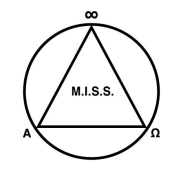 Walk through the space ship in your mind... 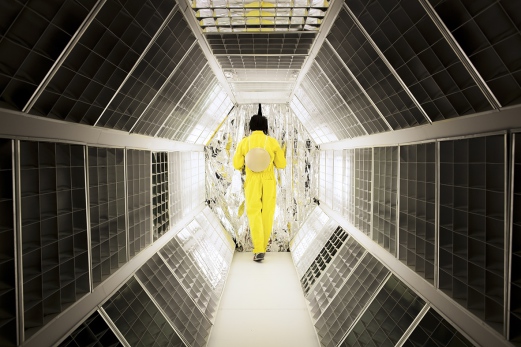 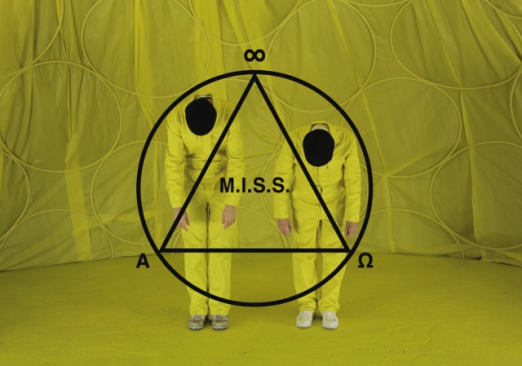 The exhibition THE WHITE PLANET PARADOX is part of a comprehensive series around the exploration of the imaginary White Planet, which is said to be a kind of origin, storage of all information, common organ as well as a projection surface for different ideas concerning our future. The central examination device of this series is the space station M.I.S.S. – MY INTERN(ATION)AL SPACE STATION, which circles around the White Planet in its orbital field. In its research, the M.I.S.S. crew has recently come across the WHITE PLANET PARADOX that proves the simultaneous existence of the White Planet in both the outer and the inner space of its observers. Devoted to this research focus titled “THE WHITE PLANET PARADOX”, two new modules of the M.I.S.S. are now opening its portals  to visitors. These modules are accompanied by photographic tableaux, offering insights into the rooms of the mother station M.I.S.S. and the presence of its crew.